If you are building on the University of California Berkeley campus and you find large concrete blocks, don’t break into them, they hold NUCLEAR WASTE! City of Oakland wants to develop the docks that regularly held 500 to 1000 barrels of nuclear waste for disposal at sea. This is the last place you would want to bring your kids!!

Note Lawrence Livermore and Lawrence Lab at the University of California are two separate entities, this report starts with Livermore’s nuclear waste for the first two pages and then the UC Berkeley Nuclear waste is posted.

A separate campus, UC Berkeley Richmond Campus is built next to a former Uranium Processing plant that the state claims they cleaned it up for chemical contamination but nowhere do they mention the uranium processing plant which was cutting uranium metal for the Department of Defense.

Also UC Berkeley has a history of injecting people with Plutonium to see what happens to them. One wonders if all people who visit the campus are unwittingly being used for experimentation, without consent which is a violation of the Nuremberg Code. It would not the first time UC Berkeley did this, University of Califonia Professor James Hamilton injected people with Plutonium just to see what would happen to them .

END_OF_DOCUMENT_TOKEN_TO_BE_REPLACED

Tracerlab processed biological samples from the nuclear tests in Nevada and the Pacific. They were flown in Alameda Naval Air Station and trucked into Tracerlab in Richmond. Tracerlab was the principle contractor to create the Radiological Mobile Laboratory used at the Atomic Tests. They built devices used in radiation work including devices used in nuclear power plants as well as selling radio-isotopes where they bombarded elements to change their atomic number. All this was right down the street from the CDPH building and within range of the EPA Region 9 lab and UC Berkeley Richmond Campus. It is the Eberline building.

In this map, Berkeley Scientific is the building on the left at 2200 Wright Avenue and Tracerlab is the building immediately to its right, next to the CVS and the complex on the right is the California Department of Public Health.

END_OF_DOCUMENT_TOKEN_TO_BE_REPLACED 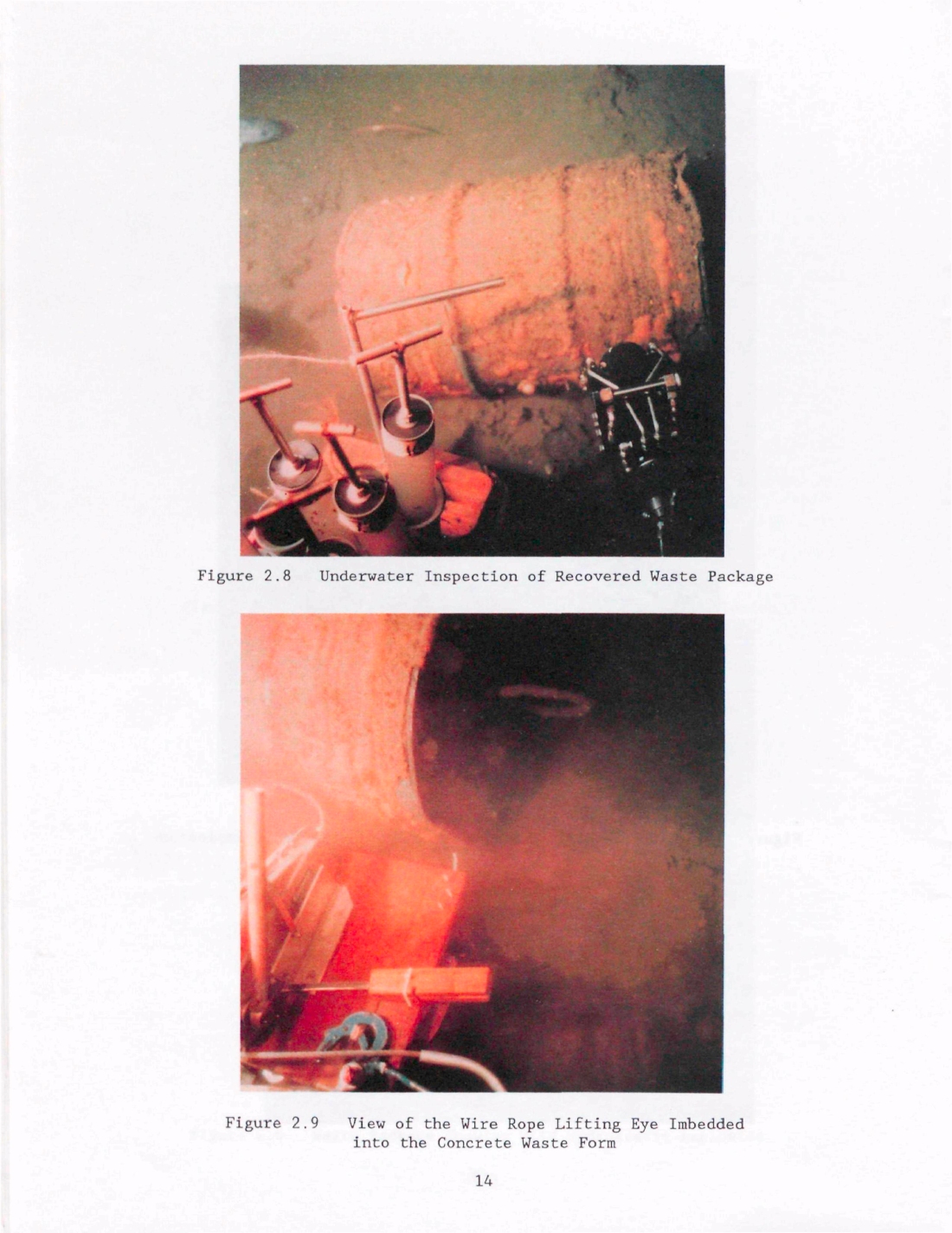 This article will highlight The Ocean Transport Company 4th Street and Wright Avenue that was one of many companies in the Bay Area that dumped Nuclear Waste at Sea, the others include the US Naval Radiological Defense Lab at Hunters Point Shipyard and Chevron also in Richmond. Note Chemical Weapons were also dumped at Sea off the Coast of San Francisco by the Navy (see chart below).

And the Navy dumped nuclear waste directly into the Bay in 1946, making sure to not notify the barge operators the nature of the contamination for the COVER UP DOCUMENT Here is another of the NAVY orders to dump nuclear waste in every harbor on the West Coast, the Pacific and at Norfolk.

Fort Mason in San Francisco was in command of the DOD Ocean Transport Service that had direct command of all Ocean Dumping of Nuclear waste in the Pacific.

END_OF_DOCUMENT_TOKEN_TO_BE_REPLACED

This post is for a friend of mine who inquired about the site.

Its a nuclear waste site. i could find more but this pretty much covers it. There are some contamination in the city itself from low level radiation disposal but the high level stuff would be in a more secure location on the mountain. Byproduct material is material made in a nuclear reactor, isotopes of radiation. Radium comes under low level, which is rediculous but thats how the law was written.

It is a PDF file.

The Washington Post Building is a toxic nightmare, mostly petroleum from leaking Underground tanks, they sold the site to Fannie Mae. Most of Washington appears to be a sea of oil and gasoline contamination. Amazing with all of the smoking it did not go up in flames.

Most printing plants are toxic waste sites. It would be interesting to see which papers are affected. Certainly all the major newspapers that have been in business since the 20th century would be affected. Ny Times? Boston Globe?

The San Francisco Chronicle is compromised as is all Hearst Publications due to the chemical contamination of their former printing plant in San Francisco.

They certainly need to come clean on this.

Editor’s Note: The Atomic Energy Commission produced a set of safe levels of radiation exposure for nuclear workers that today are nuclear accidents, for instance the exposure for hands and forearms feet and neck is 1500 mrems per week in 1957. Today the exposure of citizens for a year is 100 mrems, 10 for children! The USNRDL’s standard established in 1946 by Dr. Joseph Hamilton of the University of California Berkeley which was in use until 1969 was 100 mrems per hour.

These levels are very important for when an agency claims it has cleaned up an area, you have to ask what were the standards used to clean up that area and when was it cleaned?

So for example in this document it discusses the safe levels of radiation drained into sewers. For instance we know that the GE Nuclear Energy disposed of nuclear waste by pouring it down the drain into the sewer system of San Jose using the 1957 standards.


The 1957 Standards for Protection Against Radiation:

END_OF_DOCUMENT_TOKEN_TO_BE_REPLACED

Spreading 10,000 rads of radiation onto the ground, roofs and lawns and how they cleaned it up. Note that the exposure to the personnel is only for the theoretical amount that future people would be exposed to while in this case, they were using lawn spreaders to put down 1000 and 10,000 rads of radiation. They also thought that these people were standing on clean ground, extending the brushes onto the contaminated ground. What happened to the people depicted in these photographs?

This article supplements my article with photographs and report text. “Pittsburg California Radiation Experiments, spreading radioactive sand onto barracks, lawns and streets of the former Camp Stoneman Base to train Sailors how to clean up after an atomic strike.”